The Hire Supply Company (HSC) boosts its portfolio and bolsters its range of floor preparation equipment, announcing that it has become a distributor for Von Arx machinery.

Joining the new roster, the FR200 floor planer will be available from stock in both the 110 Volt and Honda GX160 Petrol versions, with a further 240 Volt model available to order.

The FR200 handles a variety of different tasks, such as the removal of paint or adhesives. It can also be used to scarify slippery surfaces to provide more of a grip, or to simply level out uneven areas.

Von Arx has a reputation for floor preparation equipment that is robust and reliable, thus ideal for any hire fleet. The company itself was founded by Paul Von Arx in 1941, who was awarded the coveted "Mérite de l'invention" medal in Brussels for his many patents. His company really took off with the invention of a sheet metal guillotine, which was made until the mid-70s. Manufacture of its floor prep kit is now based near Basel, Switzerland. 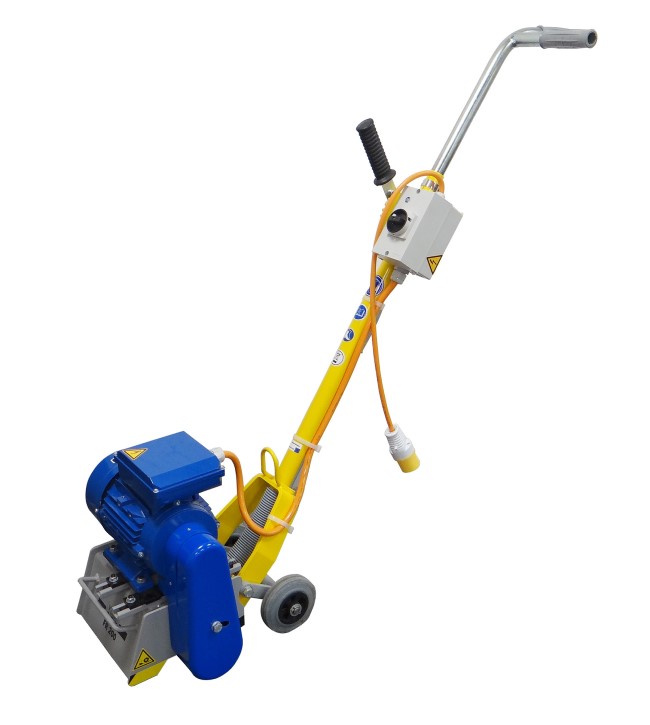