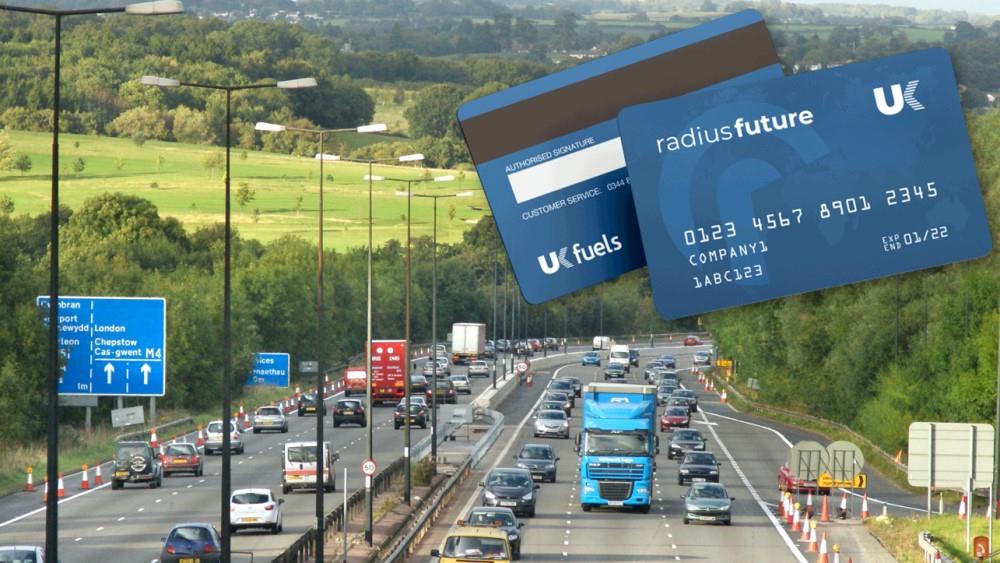 UK Fuels has launched a new service that can offset 100 percent of the carbon its fuel card customers currently release from the one billion litres of fuel they use each year.

UK Fuels has partnered with the government-endorsed carbon offsetting company, Forest Carbon, to invest in renewable energy projects. Businesses that take up the new service can reduce their carbon footprint and support their social and environmental responsibilities.

As well as UK environmental projects, investment will be made in renewable energy projects worldwide, including wind, hydro, waste-to-energy and solar power, all of which are chosen for their ability to achieve immediate carbon neutrality.

UK Fuels has pledged not to take any profits from the new biodegradable ‘Radius Future’ fuel card. Companies will pay 1 penny on each litre of standard fuel, which will be invested by both Forest Carbon and UK Fuels. Carbon footprints will be calculated using UK government conversion factors that correlate litres of diesel and petrol to the equivalent emissions in tonnes of CO2.

Forest Carbon, whose other partners include Microsoft, Siemens, Stagecoach and Ofcom, played a pivotal role in establishing national quality assurance standards that guarantee the ecological impact and carbon sequestration rates of any project. Through planting over 13 million trees since 2006, Forest Carbon is already removing nearly three million tonnes of CO2 from the atmosphere, as well as providing other benefits to society including flood mitigation and enhanced biodiversity.

Speaking of the new initiative, UK Fuels Managing Director Jonathan Haseler said: “As a company, our whole strategy is now focused on planning for sustainable travel in the future. This includes investing in electric vehicle charging solutions both on and off road, as well as supporting our customers on their energy transition journey. If every customer takes up Radius Future, together they could accelerate Britain towards the goal of net zero emissions by 2050.”