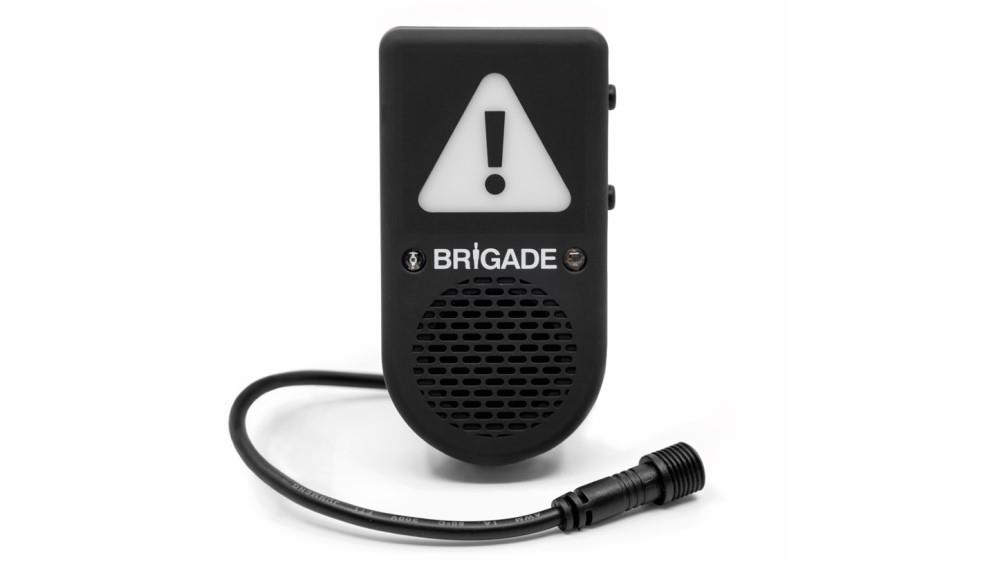 Brigade Electronics has launched a new predictive collision detection system, which promises to be a boon for companies using larger delivery vehicles.

'Sidescan Predict', as it is known, is supported by the Knowledge Transfer Partnership initiative with Cambridge University - the aim being to develop a cost-effective system that can intelligently discriminate potential collisions and warn the driver with sufficient time for intervention.

Having been in development and testing for more than seven years, Sidescan Predict had its first trials in 2020. Drivers noticed a significant reduction in the risk of collision with both vulnerable road users and static objects.

Through the use of artificial intelligence, SideScan Predict constantly gathers object detection data, such as the speed and distance of a cyclist or other vulnerable road user from the lorry. Additional technology gathers information such as the speed, direction, acceleration, and the turning rate of a vehicle. This data is then  used to calculate the risk of a collision with cyclists and pedestrians who are nearby the vehicle. The system remains switched on at all times, even when the vehicle’s speed is below 22mph/30kph, and it cannot be deactivated by the driver.

Designed for most rigid body vehicles, including rigid box vehicles, tippers, mixers, coaches and buses with a minimum length of 5.2m, the system comprises six sensors which have a detection area of 2.5 metres, compared to the industry standard 1m to 1.5m. These features help to reduce the risk of fatalities by an additional 84%.

Other features include an auto brightness feature that adapts to lighting conditions in the cab, and a visual alert which triggers if the system has a failure. The system comes complete in one box and installation takes around six hours. Additional speed and indicator switches are not required.

It's clever stuff, as you can see in the video below.